Walks in Your Back Yard

in the Capital Regional District of British Columbia, Canada

Thirteen communities form the Capital Regional District of British Columbia in Canada. There are also three electoral areas that are within the CRD: Juan de Fuca, Salt Spring Island and the Southern Gulf Islands.  Located on the southern end of Vancouver Island, the hub of this district is the City of Victoria, the capital of the province. This blog describes the parks, playgrounds and green spaces that help form the wonderful urban woodlands within each community.

The Capital Regional District, occupied for over five thousand years, saw a huge population growth in the seventeen and eighteen hundreds that has continued to this day. This area hosts a population of nearly than half a million people.

Southern Vancouver Island is formed by unique and distinct groups or terraces due to the gradual movement of small sections of the earth’s crust. These are sedimentary, metamorphic and volcanic rocks. Some have significant glacial sediments which have been mined for gravel. The bedrocks have been classified in to Wrangellia, Leech River and Colwood collisions that occurred thousands of years ago. Many of the surface rocks show glacial striations from the Fraser Glacial period.

This region of Vancouver Island is in the Coastal Douglas fir zone that is notable for its very dry maritime environment. There are patches of drier areas that Garry oak meadows thrive and damper lands that are home to Coastal Western Hemlock forests.

Connect with me if you want  a walking coach.

Sources of further information for exploring your backyard:

Plants of the Pacific Northwest

Gardening with Native Plants of the Pacific Northwest

Trees and Shrubs of the Pacific Northwest

Explore the Salish Sea: for kids

Coastal Wildflowers of the Pacific Northwest

Views of the Salish Sea

Must See Birds of the Salish Sea

P.S. Just so you know, I may receive a commission or compensation when you participate or purchase a product or service I recommend. Thus, I strive to offer practical content and resources in each post.  Happy Exploring in your backyard. 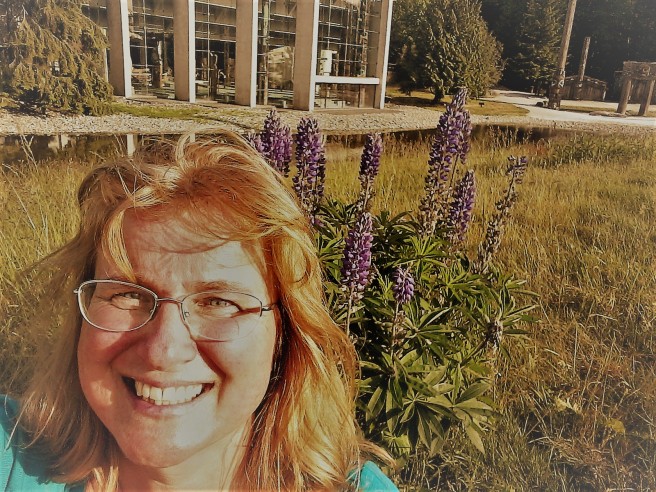 Support Walks in Your Back Yard

Support the exploration of the urban landscape in your neighborhood, community, area